People say that business cards are no longer relevant. I say, no! 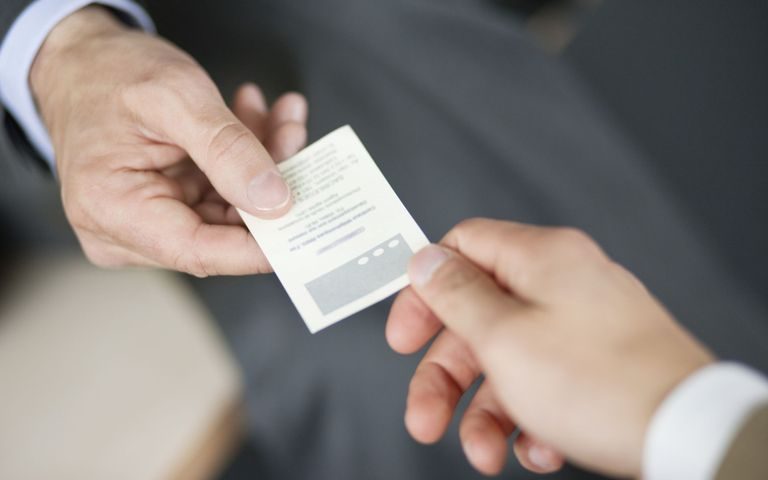 When I left my full time job three and a half years ago, on the first morning I sat down and thought to myself, what shall I do today? Well, I did what you always do when you have nothing to do, I tidied my study, soon to be office. As I carried on, I stumbled upon a batch of business cards I collected over (almost) 5 years I met different people during my time of employment at an earlier company. It hit me, these people are all part of my gateway to new business. I started e-mailing each and every one of them, explaining that I now fly solo and that, to be frank, I need business. Little did I know…

Within 2 hours, I had three meetings setup and within a week from that day, my diary was booked for 6 months. I can therefore safely say, I had several people whom believed in me at a time I had really only my previous knowledge to offer.

For that, I will be forever grateful.

My business card folder is my prized business possession, growing in stature monthly.